Animals Law No. 8 1976: provides for the protection of iguanas and bird species and also allows for the designation of animal sanctuaries. Two such areas are designated on Grand Cayman: Meagre Bay Pond and Colliers Bay Pond. Under this law it is an offence to disturb any natural feature or any vegetable or animal life. Hunting is prohibited. The areas protected at Meagre Bay Pond and Colliers Bay Pond include a 100m perimeter beyond the high water mark of the ponds. 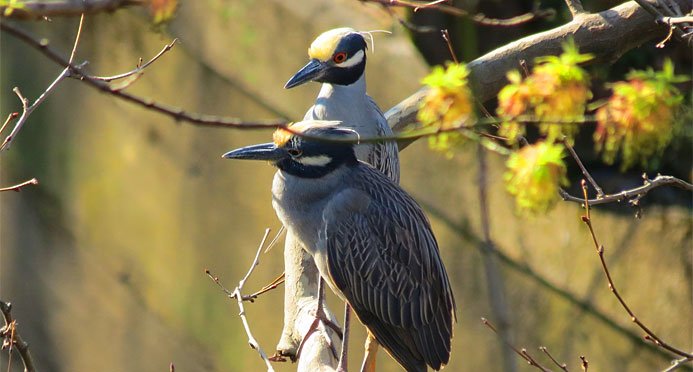 Animal (Sanctuaries) Regulations 1980 (Cayman Brac): Westerly Ponds, an area of swamp between the ponds, and Salt Water Pond in Cayman Brac West were designated as animal sanctuaries under this legislation. The protected status of two of these sites was subsequently removed in 1988 by amended land registration.

For ease of reference, the locations (and rules) of the Animal sanctuaries are shown on the Department of Environment’s Marine Parks Brochure.