Sharks of the Cayman Islands

We are lucky enough here in the Cayman Islands to have a variety of shark species, some of which reside here full time and some of which are transient – passing by on migratory routes seasonally.

In this section we have split sharks into two groups. The first group entitled Coastal Sharks covers most of the species you will find in shallow (<200ft / <60m) water around Cayman’s coral reef systems, mangroves, turtle grass beds and sand flats. The second group titled Pelagic Sharks covers those species that predominantly reside in deep open water.

The International Union for Conservation of Nature (IUCN) “Red List” conservational status section for each species (http://www.iucnredlist.org/) is very informative. 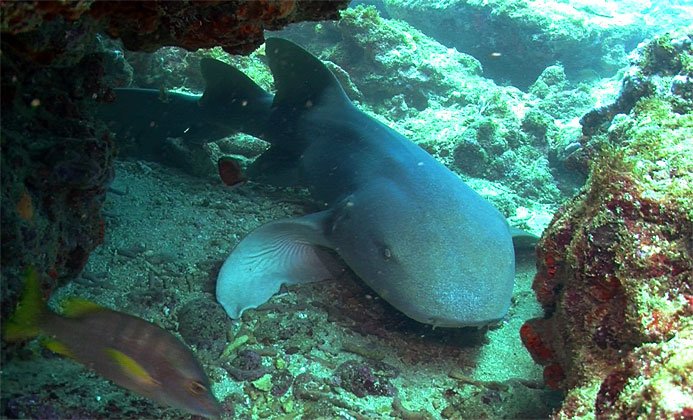 The main similarities between Nurse Sharks and Lemon Sharks are:

The main differences between Nurse Sharks and Lemon Sharks are: 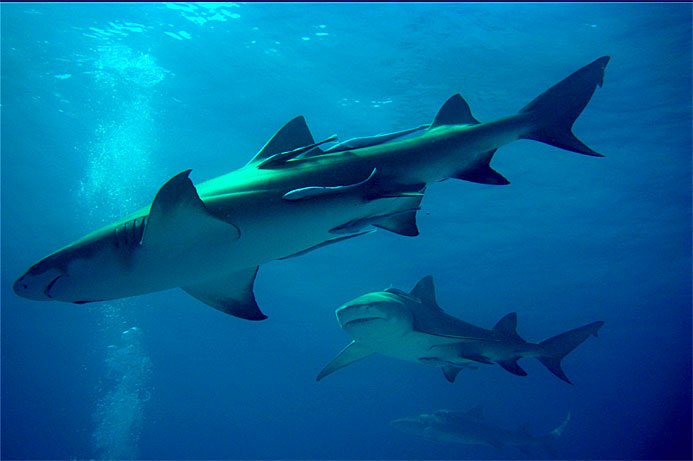 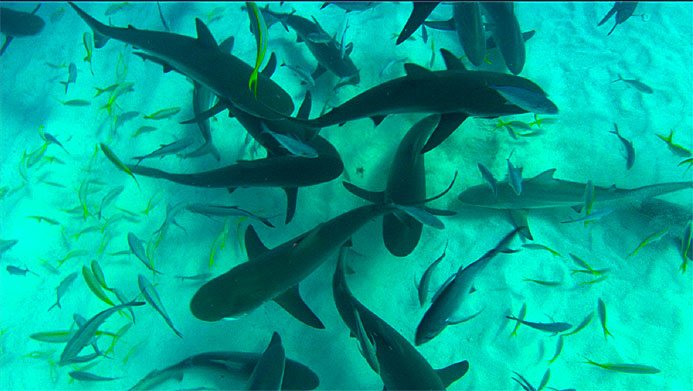 Caribbean Reef Sharks can be confused with a number of other species from this family including, blacktip, bull, silky, dusky and spinner sharks. The only shark in this list common in Cayman is the blacktip shark and some of the differences used to distinguish them are: 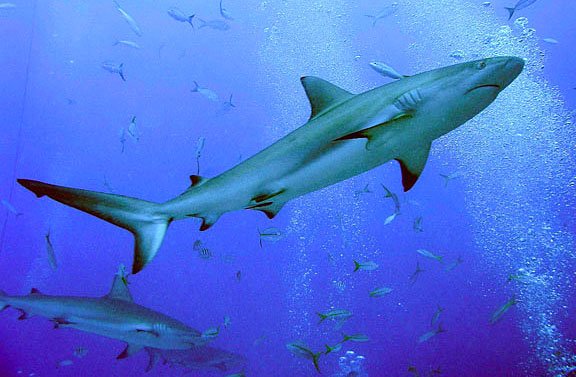 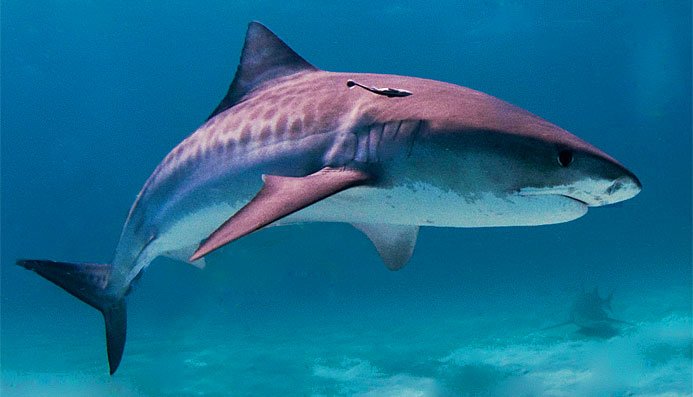 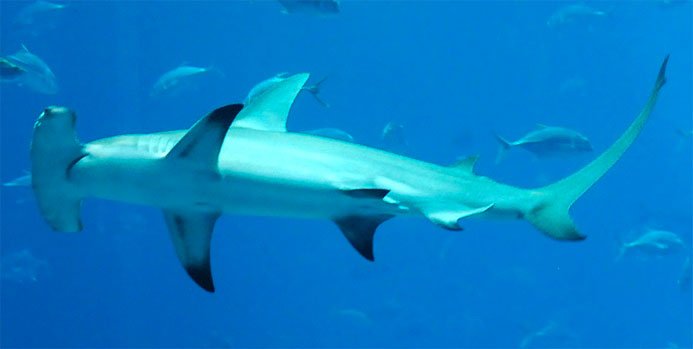 Interestingly when Hammerhead pups are born their head is quite soft and malleablefor an easier birthing with the head hardening shortly after birth. 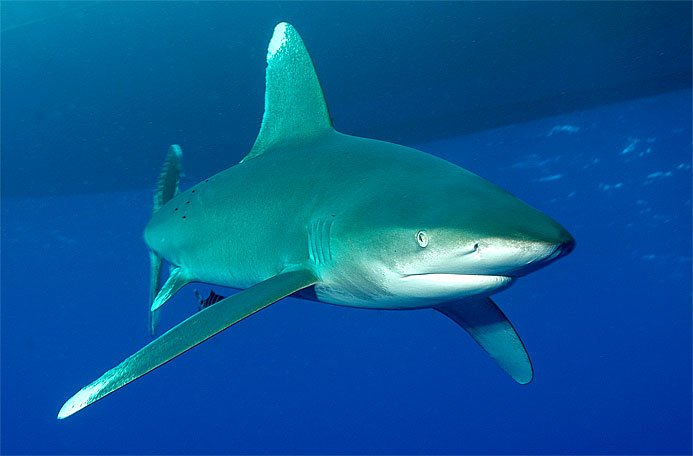 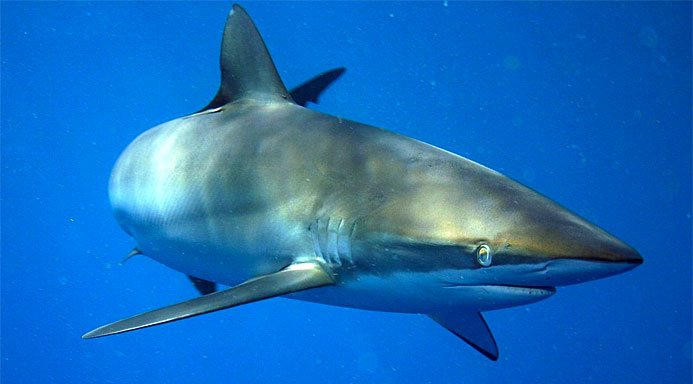