3 December – With the 5th anniversary of the passage of Cayman’s National Conservation Law nearing, the Ministry of Environment is seeking the expansion of protected land areas under the legislation.

Since 2016, the Cayman Islands Cabinet, National Conservation Council, Department of Environment (DoE) and other Government agencies have worked together to designate 3,477 acres of land – on all three islands – as public protected areas. Another 634 acres on Grand Cayman are designated as pending protected areas. In total, 4,111 acres – 6.3 per cent of Cayman’s total land mass – has now been protected and reserved for the future use by residents and visitors to our islands. 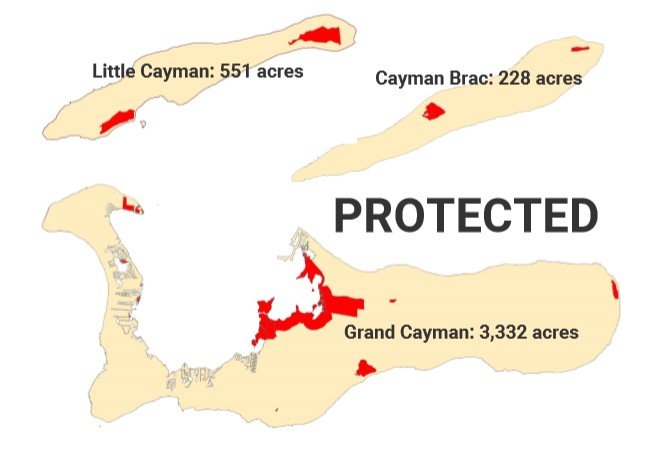 “We’re not done with this effort,” Minister of Environment, the Hon. Dwayne Seymour said. “Our government colleagues, including the National Conservation Council and the Department of Environment (DoE), continue their work each year to identify, or promote the public nomination of, further potential protected land areas.”

“Ideally, we want to have a minimum 20 per cent overall protected land area, in line with international recommendations,” said DoE Director Gina Ebanks-Petrie. “Of course, we are delighted that the initial transactions for the protected areas have now been completed. This has always been one of the core purposes of the National Conservation Law (NCL). These new protected areas now safeguard several areas that Caymanians have always valued for their natural beauty and the spectacular diversity of flora and fauna there.”

The designated protected areas ensure that sites rich in biodiversity are preserved for present and future generations of Caymanians, residents and visitors to enjoy.

“It’s a fitting tribute, as we approach the 5th anniversary of the National Conservation Law’s passage on 13 December, 2013 to celebrate these protected areas, now preserved for our children and grandchildren to learn about and enjoy” said Minister Seymour. “While we recognise the importance of development, we have to strike a careful balance between progress and the need to safeguard our environment for future generations of residents and visitors to enjoy.” 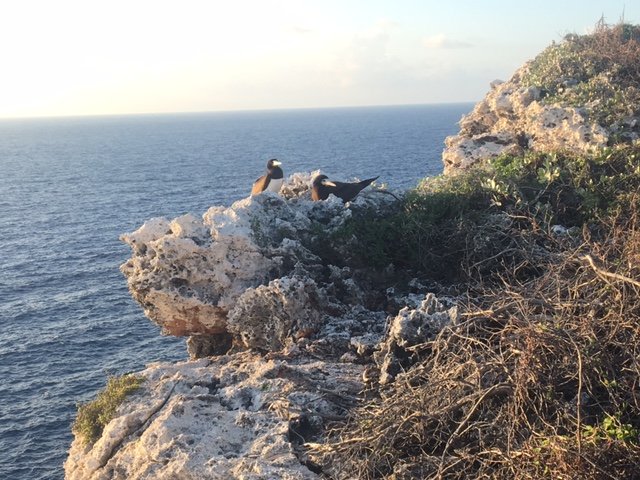 “This is a monumental advance for such a small-islands territory in the Caribbean region,” said Fred Burton, the DoE’s terrestrial resources unit manager. “It could not have been possible without the full support of our elected officials and the implementation of the National Conservation Law.”

The protected areas were all identified from public nominations that were received and considered by the National Conservation Council. For privately owned land, the DoE contacted the landowners to ask if they were interested in selling to government for protected area purposes. Those nominations advanced only with landowners’ consent and consultation with adjacent landowners, as well as the wider public. Cabinet members had the final say on all protected area nominations.

Throughout the process, the Department of Environment worked closely with the government Lands & Survey Department, which performed land valuations and conducted the purchase negotiations.

The following areas of the Cayman Islands are now protected under the National Conservation Law: