There are 57 species of butterflies recorded in the Cayman Islands (52 from Grand Cayman, 31 from Little Cayman and 34 for Cayman Brac).

Butterflies are important ecologically, as major pollinators of numerous species of native plants and trees. Their bright colours and delicate nature also add an extra dimension to gardens and landscaping.

Different species of butterflies are attracted to specific species of plants and trees, both as adults and caterpillars. Planting and landscaping with native species and other key butterflies plants will help attract butterflies to your garden. 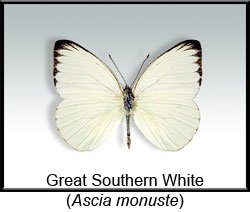 With good food availability and the right climatic conditions, spectacular swarms of butterflies are sometimes to be seen in the Islands. The Great Southern White Ascia mon is the local species most commonly associated with swarms. 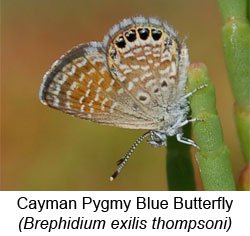 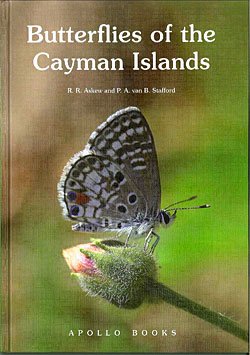 Butterflies of the Cayman Islands also carries a wealth of information about the habits of each species, along with descriptions of the plants and trees which each species depends on, both as a caterpillar and as an adult. If you want to attract butterflies into your garden, this book will show you which species to including in your landscaping. 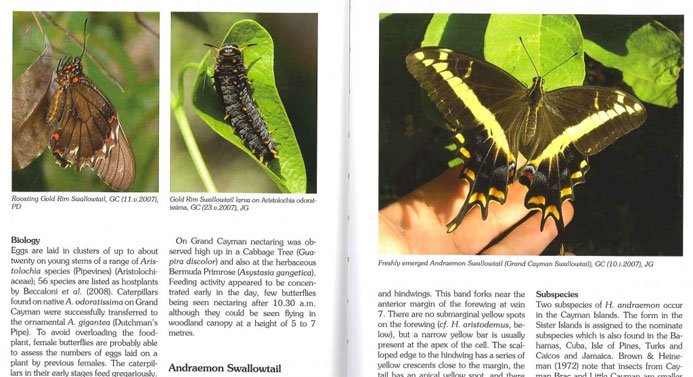